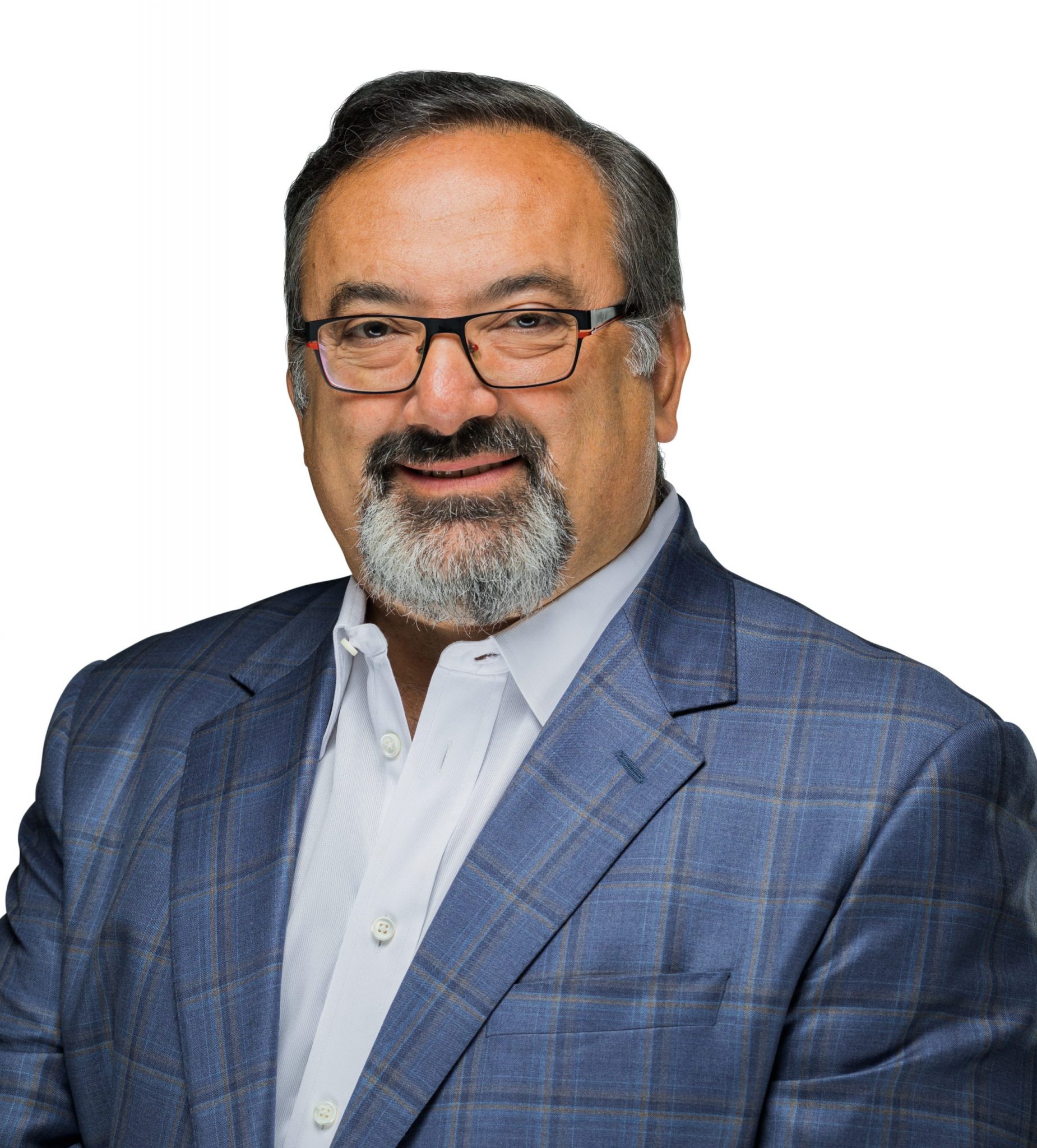 Posted at 21:25h in Uncategorized by Jessica Lowry 0 Comments
0 Likes

Dr. Marsel Huribal is a Board-certified general and vascular surgeon who specializes in vascular and endovascular techniques for the treatment of arterial and venous disease.

After he received his medical degree from the American University of the Caribbean, Dr. Huribal returned to the Fairfield County area to complete his internship and residency in general surgery in the Yale Affiliated Regional Surgical Program (YARSP) at Bridgeport Hospital. Dr. Huribal then pursued his Fellowship in Vascular Surgery at SUNY at Buffalo and Millard Fillmore Hospital.

After finishing his training, Dr. Huribal returned to Fairfield County and worked in private practice with an established vascular surgical practice until 2001, when he founded Southern Connecticut Vascular Center.

Dr. Huribal’s particular areas of interest include the endovascular repair of aortic and thoracic aneurysms. Special interest includes the treatment of varicose veins using the most advanced procedures approved by the FDA. Dr. Huribal was one of the first vascular surgeons in Connecticut to perform the endovenous ablation (closure) of varicose veins, offering in-office relief to patients suffering from painful leg varicosities.

Sorry, the comment form is closed at this time.