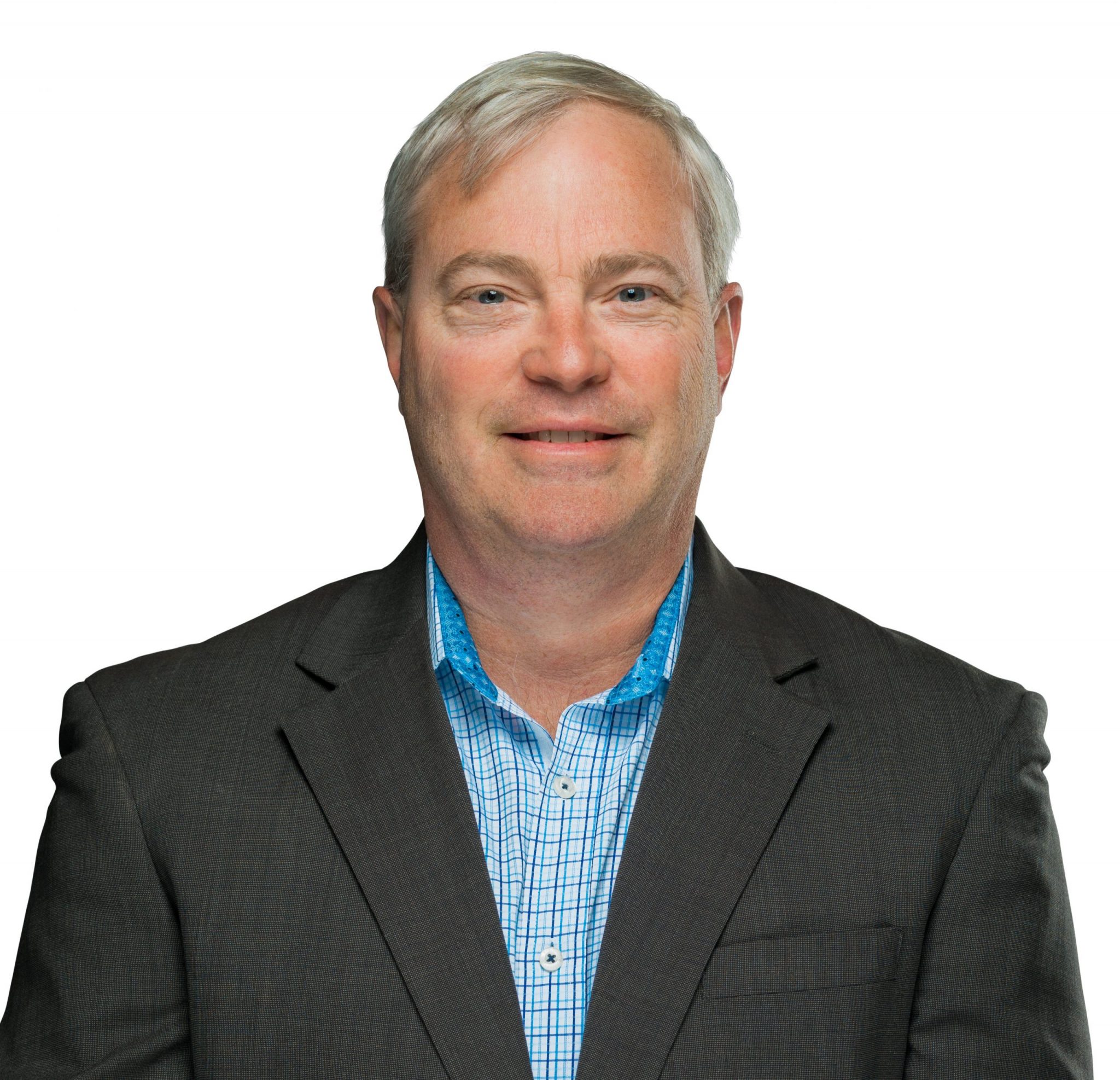 Posted at 21:19h in Uncategorized by Jessica Lowry 0 Comments
0 Likes

Craig D. Allmendinger earned a B.S. in Natural Resources Management from Colorado State University in 1995. He received executive training at companies such as Atlantic Bell and GE Capital, and has successfully led several companies from conception to sustained profitability. For example, prior to establishing NES, Mr. Allmendinger was the President and Co-Founder of Telefunken North America, a specialized manufacturer of high-end consumer electronics. He was responsible for all research & development, sales, and administration for the startup phase of that award-winning company.

Sorry, the comment form is closed at this time.